Sony is still struggling to compete with Samsung and Apple in the mobile industry. In fact, its smartphone division continue to record significant net loss. The Japanese company also decided to pull the plug on its portable gaming platform, the Playstation Mobile. It makes a perfect business sense for Sony to offload its smartphone business and this could be a bad thing for stakeholders. Here are good things Sony has given us: 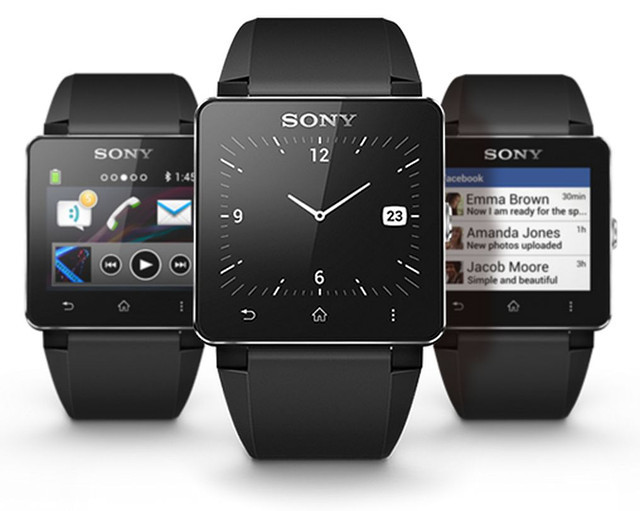 Samsung and Apple grossly dominate the mobile space, so they will be definitely stronger if Sony decides the scene. Competition always drives competition and it is a good thing that Sony contributes significantly to the industry. In this case, increased photography performance among high-end Android models could be attributed directly to Sony. Regardless of what happens, Sony will still have a continued presence in the mobile space and users could surely get more values from their devices.

5 Great Smartphone Apps to Kick Your Career Into Overdrive