Apple already sells millions iOS devices and make billions of dollar each year. Even then, it doesn’t mean that we should buy all products that it has released. Although the company strives hard to achieve new standards in the industry, but there could be a few things that don’t match our expectations. There are reasons that the Watch, at least its first model, won’t meet our requirements: 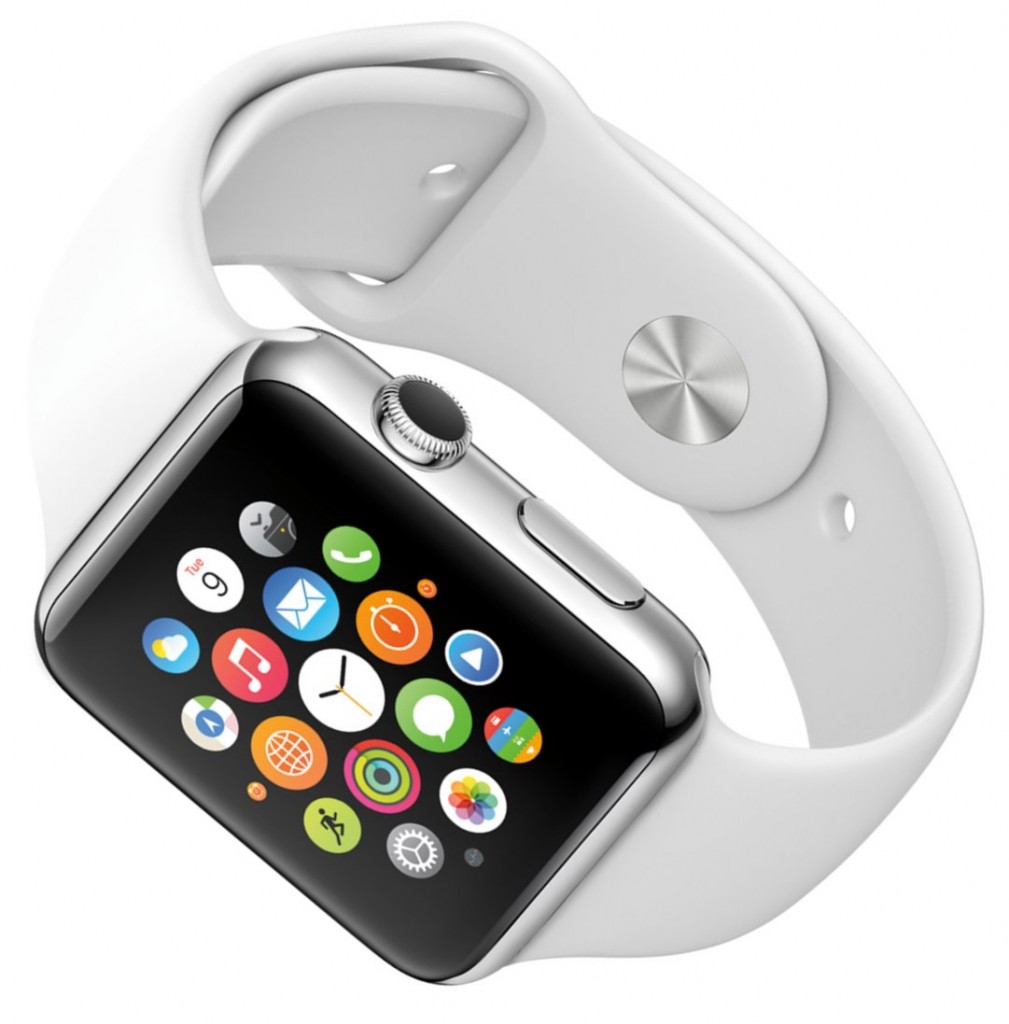 5 Cool Things You Didn’t Know Your Smartphone Could Do

5 Great Smartphone Apps to Kick Your Career Into Overdrive