Many people want to get their hands on Apple‘s new smartphone models, the iPhone 6 and its larger sibling, iPhone 6 Plus. However, we should be aware that Apple‘s new phone could still be a disappointment compared to current high-end Android models. Here are reasons users of Android smartphones should still look forward for upcoming models with Google’s mobile operating system: 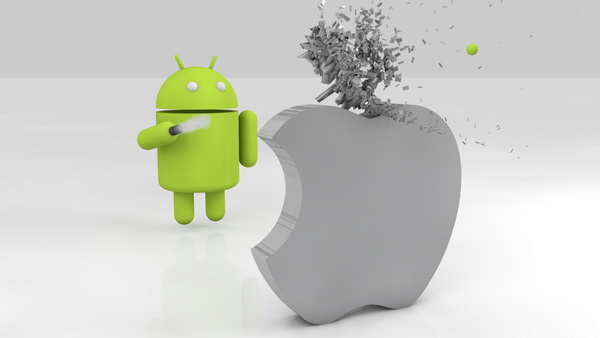 Three Things to Consider When Choosing Between Smartphones, Phablets and Tablets