Why I’m Passing Up the Droid Bionic

Sure the Droid Bionic is the latest and greatest phone on Verizon‘s LTE network as of today. However, speculation is next month HTC will be releasing the HTC Vigor which is going to pack a 1.5Ghz dual-core processor. The Vigor will also include 1GB RAM and 16GB internal storage– same as the Droid Bionic.

I went to Verizon Wireless yesterday to play with the Droid Bionic and I really did like it. It was fast, no stuttering when doing fast multi-tasking, looked good with the glass and metal… BUT I don’t like the Motorola junk software that comes with the phone! I REALLY like HTC’s Sense UI that is loaded on my HTC Thunderbolt. I like being able to change my lock screen around with Sense 3.0 and with Sense 3.5 on the horizon, the Vigor will almost certainly come with Sense 3.5 or eventually be upgraded to it.

Rumors have been fairly certain that this phone would be a 4G LTE device on Verizon’s network and today, that notion has been confirmed. So, you can rest easy tonight knowing that there will be competition for the Motorola Droid Bionic in the near future. 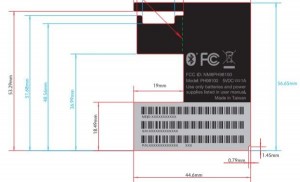 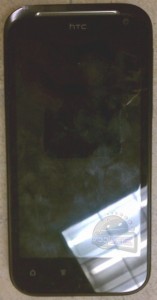 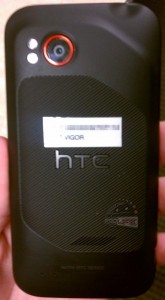