The current Samsung Galaxy Note 4 is among the best phablet models in the market. But unfortunately, it may not be good enough for some people, especially after Apple releases its first phablet, the iPhone 6 Plus. However, here are six things Samsung could do to improve its upcoming phablet: 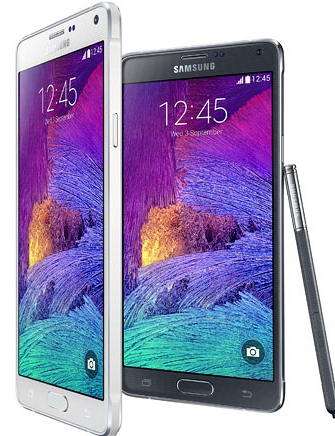 Free iPhone – Get One Today